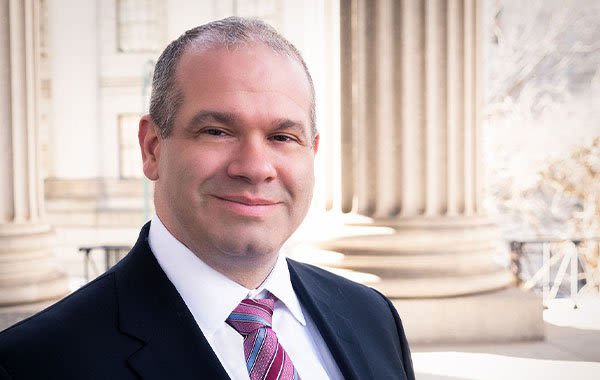 James has helped clients successfully navigate one of the most difficult times of their lives for over 20 years. James has hands-on experience getting results through a negotiated settlement or trial Divorce Courts and Family Courts.